The Rise of Empires in the Realm of Ghur Campaign Update. 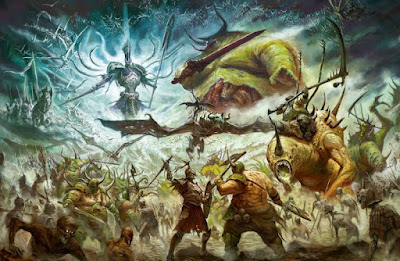 So we are half way through first month, so I thought I would give an update.

11 armies have been introduced to the campaign with 4 more still waiting on their first introduction post. 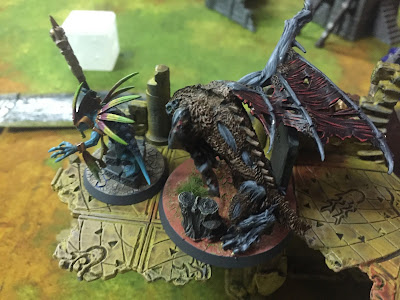 We are yet to see, but eagerly anticipate:

I have created a website which is dedicated to the update of the campaign map. This can be found at http://www.theriseofempires.com - There is pins on the map which show Army locations and Battle locations and gives an easy quick link to the article. You can also see the current region of the armies and gives a quick glance at who is expanding. 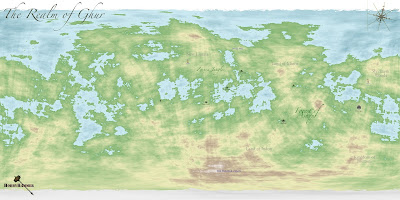 Can be found here.

You can still join in. Its free, just send me an email sean.houghton11@gmail.com 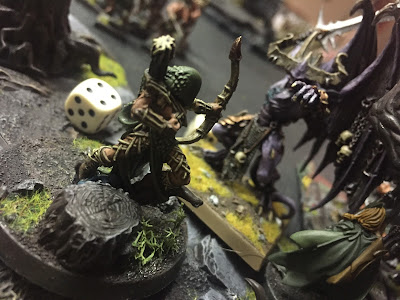